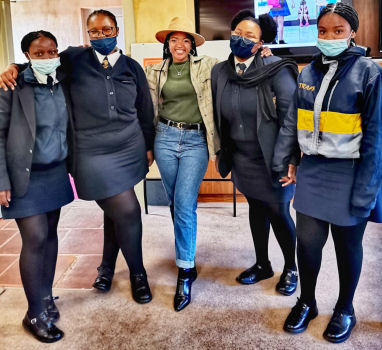 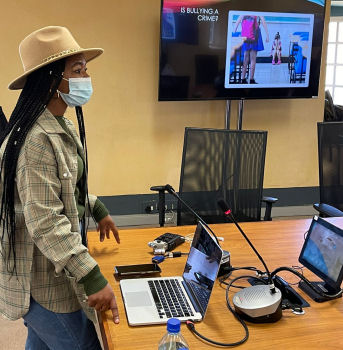 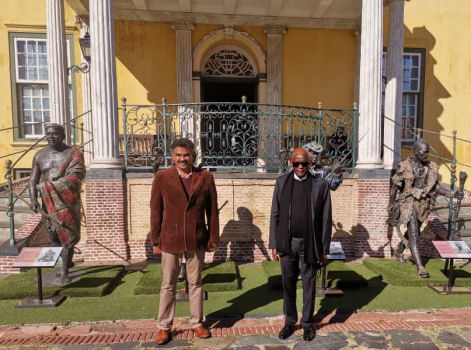 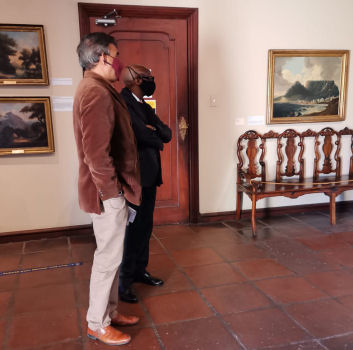 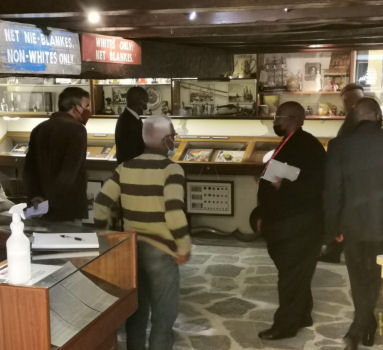 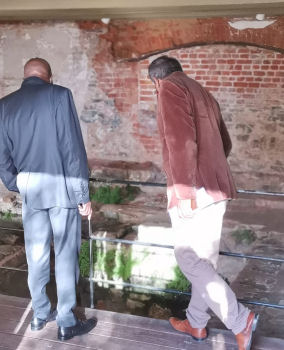 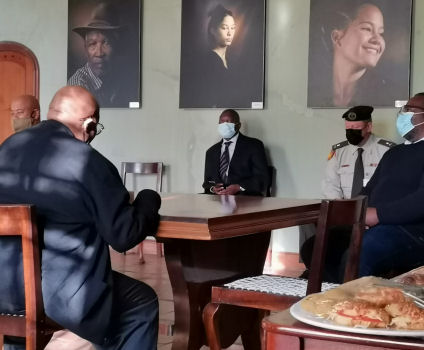 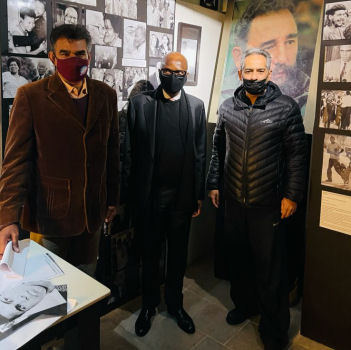 Cape Town – The 350th commemoration of the founding of the “bastion of colonialism”, the Castle of Good Hope, is an opportunity to rewrite colonial history, President Jacob Zuma said on Friday.

“(It is) a standing reminder and sanctuary for the defence of a brutal system that robbed the majority of South Africans of their dignity, social identity, land and other benefits of their country’s economic potential,” Defence Minister Nosiviwe Mapisa-Nqakula read from a speech Zuma was meant to have delivered.

He was unable to because of a state visit by Zambia’s president.

The castle’s history could be rewritten in a manner that was inclusive and promoted healing and nation building. Its construction marked the beginning of colonial injustice, and racial oppression.

When the governor of the Cape colony, Zacharia Wagenaar, laid the foundation stone in August 1666, the intention was to build a solid defence against two enemies: The rival European powers and the indigenous population who fought to retain their land and freedom.

READ: Spirit of Krotoa returned to the Castle of Good Hope

“It is against this background that the commemoration of the 350 year’s existence of the castle offers us a unique opportunity to revisit, reinterpret and re-write our complex, brutal colonial and apartheid history in a manner that is fully inclusive, restorative, respectful and educational.”

On the last day of the 350th commemoration, three kings and “gallant heroes and heroines who took on the might of colonial armies” were honoured with statues.

This was the beginning of a commitment to honour all those who fought against colonial conquest and inspired future generations of freedom fighters.

A Centre for Memory, Healing and Learning was opened at the castle on Friday. The centre was flanked by a torture chamber and jail cells where kings and chiefs were incarcerated.

The intention of the centre, sponsored by the military veterans department, was to break the curse of “oppression, persecution and ignorance”, Mapisa-Nqakula said.

Since the castle served as a haven for colonial rulers and was a strong proponent of slavery, it was perhaps no accident that the largest contradiction and conflict around identity and race was to be found in the Western Cape, and in particular Cape Town.

“We must use this opportunity to change the mind-set of the castle being glorified as a bastion of colonialism.”

The castle had been declared a national heritage site and an application would soon be made to upgrade it to a world heritage site.

The celebrations on Friday included marching bands, praise singers, and a national salute. 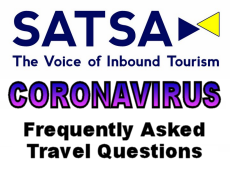