Memories Of The Struggle: Australians Against Apartheid 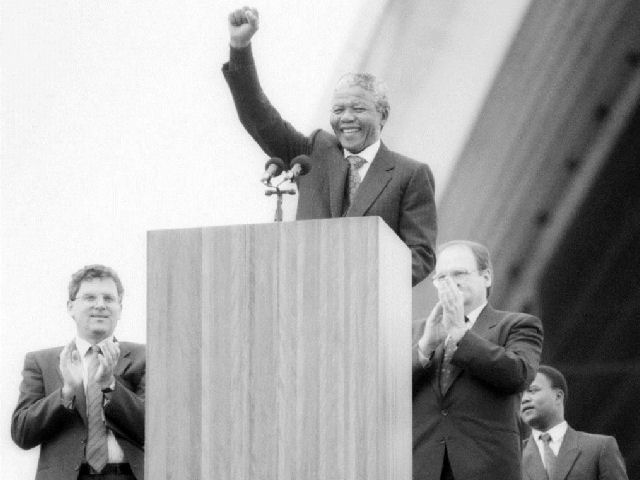 A stunning multimedia exhibition, Memories of the Struggle: Australians against Apartheid was opened in Cape Town on 11 October 2018 at The Castle of Good Hope, Cape Town. The exhibition includes historic pictures, along with details of the activists and interviews held at the time.

The event was launched by the Deputy Director General, Department of South African Tourism, Ms Aneme Malan and the Australian High Commissioner, HE Mr Adam McCarthy.

A delegation from Australia travelled to Cape Town for the opening, led by the Hon Dr Meredith Burgmann, who famously stopped the game in Sydney and was given a two month gall sentence. 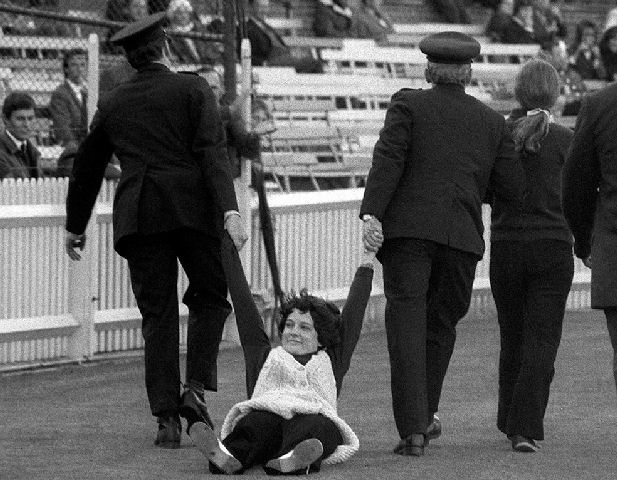 The exhibition has been devised and curated by Angus Leendertz.

“Bringing this exhibition home means so much to me and many others who were part of the struggle for democracy in our country. It is so important to remember this terrible part of our history and holding the exhibition in this historical site of trauma, makes the story all the more powerful” says Leendertz.

Singleton says “This celebration of activism proves you CAN make a difference. Principled and gutsy Australians helped make a difference to the lives of hundreds of thousands of South Africans.” 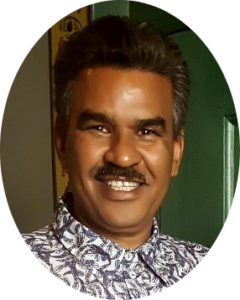